The motor was cast at Camden’s Engineering, Manufacturing and Development facility, which was officially opened last October. Aerojet Rocketdyne has been steadily building its capabilities and team at its Camden site, growing its workforce by more than 70% over the past five years.

View a video of the test at rocket.com/esr73. 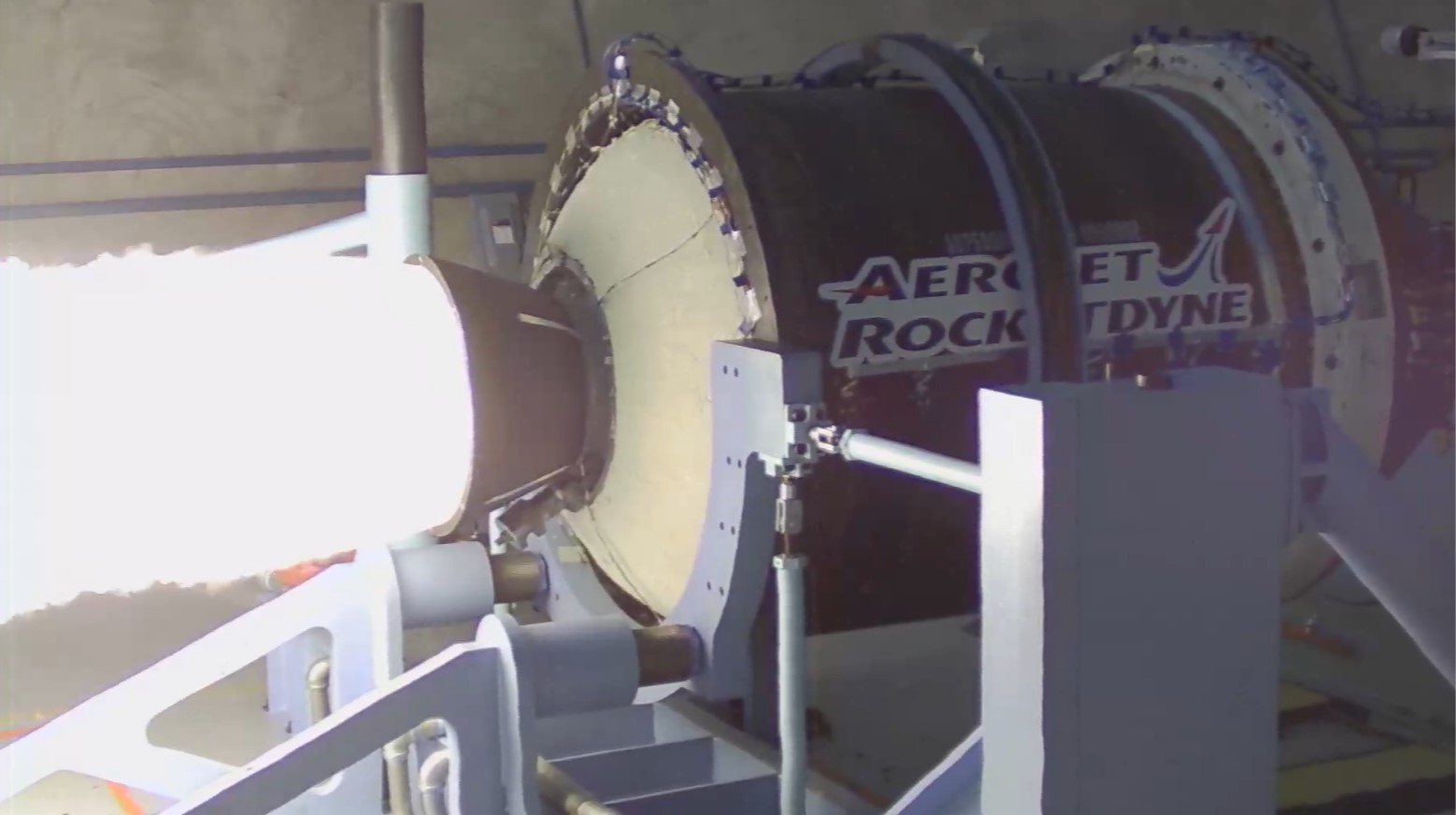