"This important milestone keeps AR1 squarely on track for flight readiness in 2019," said Aerojet Rocketdyne CEO and President Eileen Drake. "Our proven design process and demonstrated manufacturing approaches are key contributors to Aerojet Rocketdyne's unmatched record of mission success. When replacing the Russian-made engines on current launch vehicles, mission success has to be the country's number one priority."

"Due to the hot, oxygen-rich environment inside a staged combustion engine like the AR1, burn resistant materials are necessary to ensure safe operation of the engine under all conditions," said Julie Van Kleeck, vice president of Advanced Space and Launch Programs and Strategy. "Mondaloy 200™ alloy is the perfect material to use in the AR1, particularly when combined with 3-D printing, because it eliminates the need for exotic metal coatings currently used in the Russian-made RD-180 engine that the AR1 is designed to replace."

The AR1 engine development is using the same rigorous methodology the company has used for its previous successful engine development programs, such as the RS-68, J-2X, RL10, and RS-25. Prior to full engine testing, the company is testing critical components and systems to validate the flight designs, ensuring that they are each robust prior to completing the flight engine design. Hundreds of component and subsystem tests along with manufacturing demonstrations have already occurred on the AR1 engine in advance of full engine testing. This approach minimizes changes once engine-level testing begins. The engine design team has now successfully completed a series of 22 component Critical Design Reviews leading up to an engine system Critical Design Review to support engine qualification and certification in 2019. 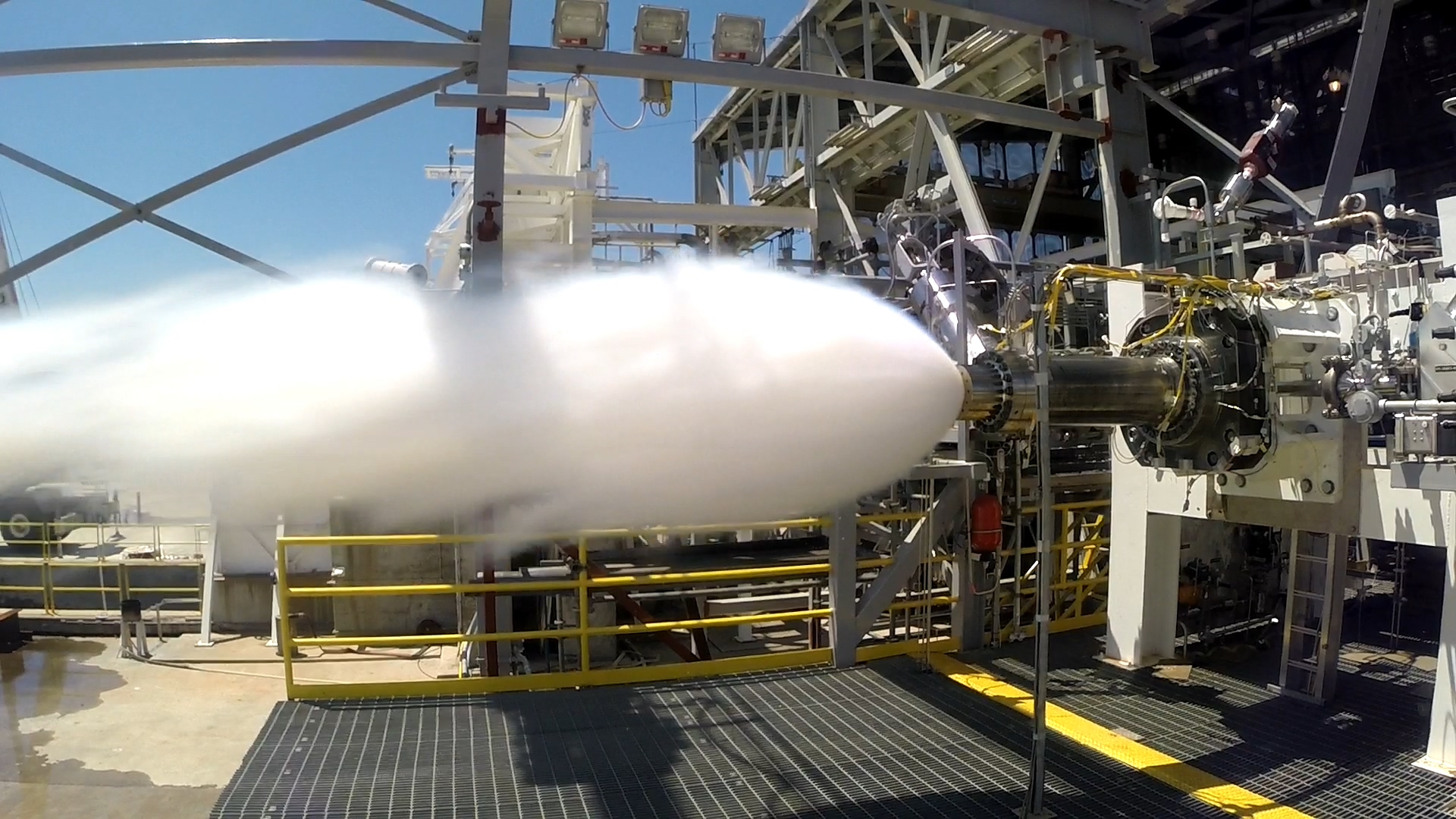