The Extended Long Range Air Launch Target (E-LRALT) includes two SR-19 motors, an Orbus 1A motor and a reentry vehicle. It completed its first mission in October 2012 when it was air dropped from a C-17 cargo aircraft off Wake Island where it ignited and headed toward the Reagan Test Site at Kwajalein Atoll. The target was successfully destroyed by a Terminal High Altitude Area Defense (THAAD) interceptor launched from Meck Island at Kwajalein.

In February 2014, AR Coleman was awarded a contract from the U.S. Department of Defense’s Missile Defense Agency (MDA) to provide Medium-Range Ballistic Missile (MRBM) target vehicles for use in tests of missile defense systems. Once operational, these target vehicles will enable MDA to continue to assess the performance of the Aegis Ballistic Missile Defense and THAAD systems. 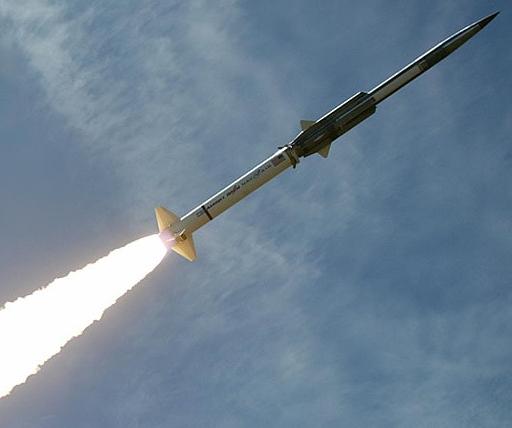 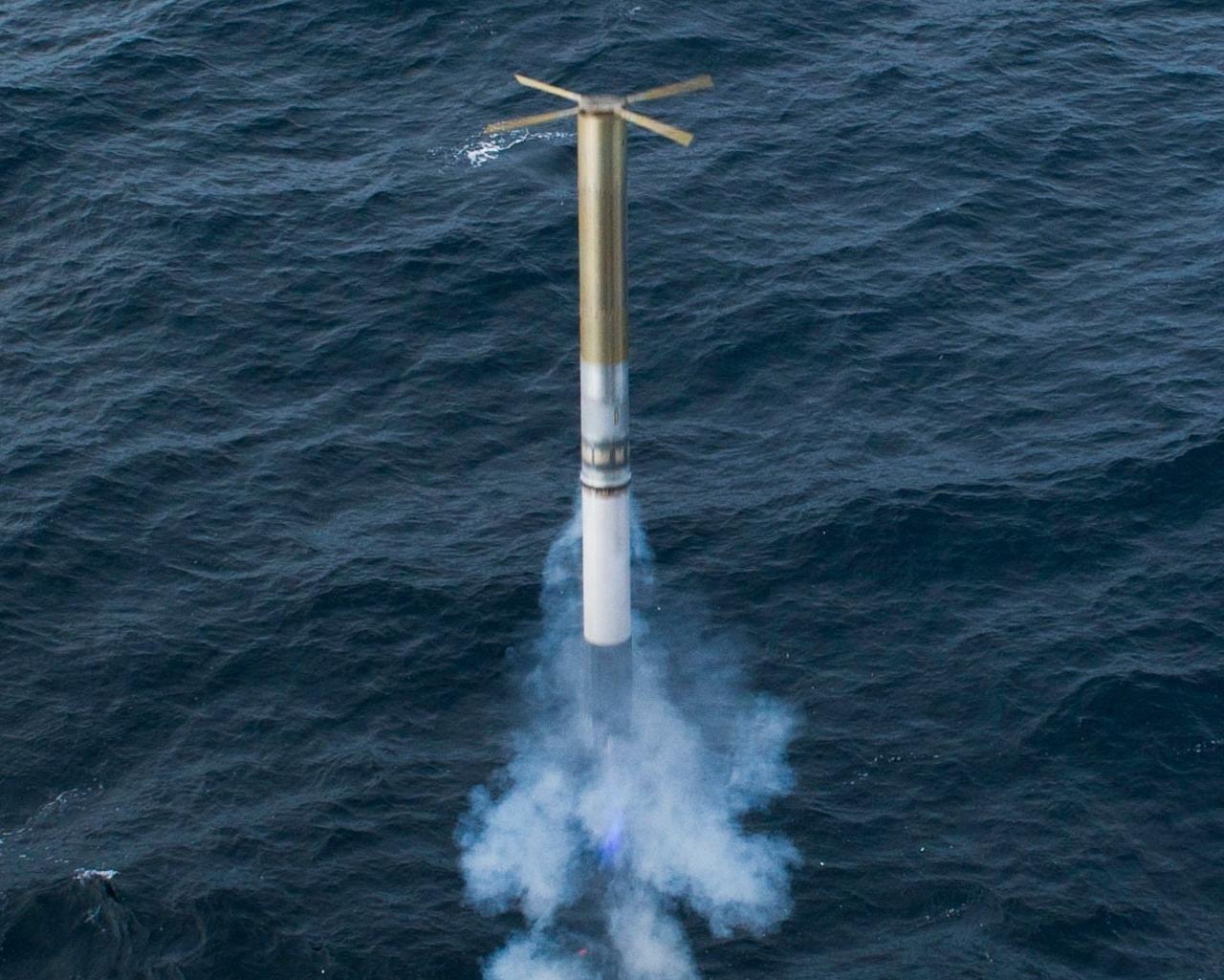