The Delta IV rocket built by United Launch Alliance has a perfect track record of providing reliable access to space for the nation. The rocket launches critical payloads into orbit for the U. S. Air Force, the National Reconnaissance Office (NRO) and NASA. The Delta IV is available in multiple configurations: the Delta IV Medium+, which includes a single common booster core with either two or four solid rocket motors and either a 4-meter or 5-meter diameter payload fairing, and the Delta IV Heavy, which combines three common booster cores to meet the most demanding mission requirements.

Reliability: The Delta IV has been operational for more than 15 years with 100 percent mission success.

Pessure Tanks: ARDÉ, a subsidiary of Aerojet Rocketdyne based in New Jersey, furnishes the pressure tanks for the vehicle. 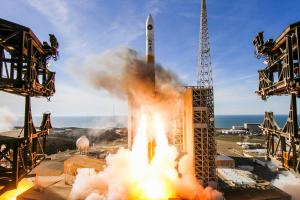 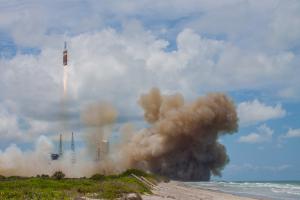 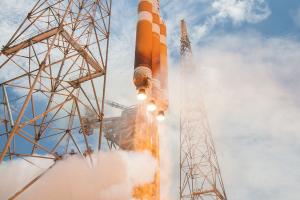 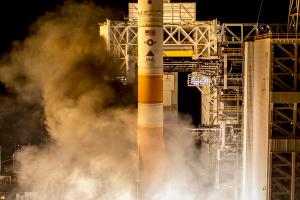 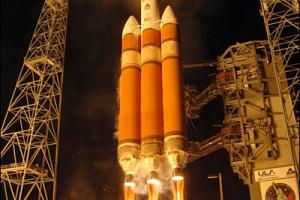 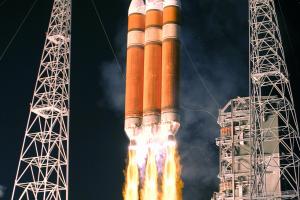 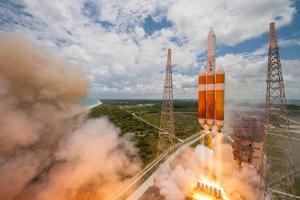 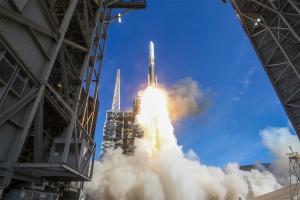 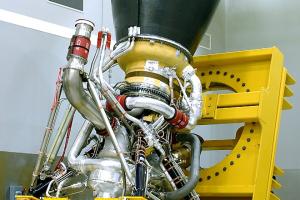 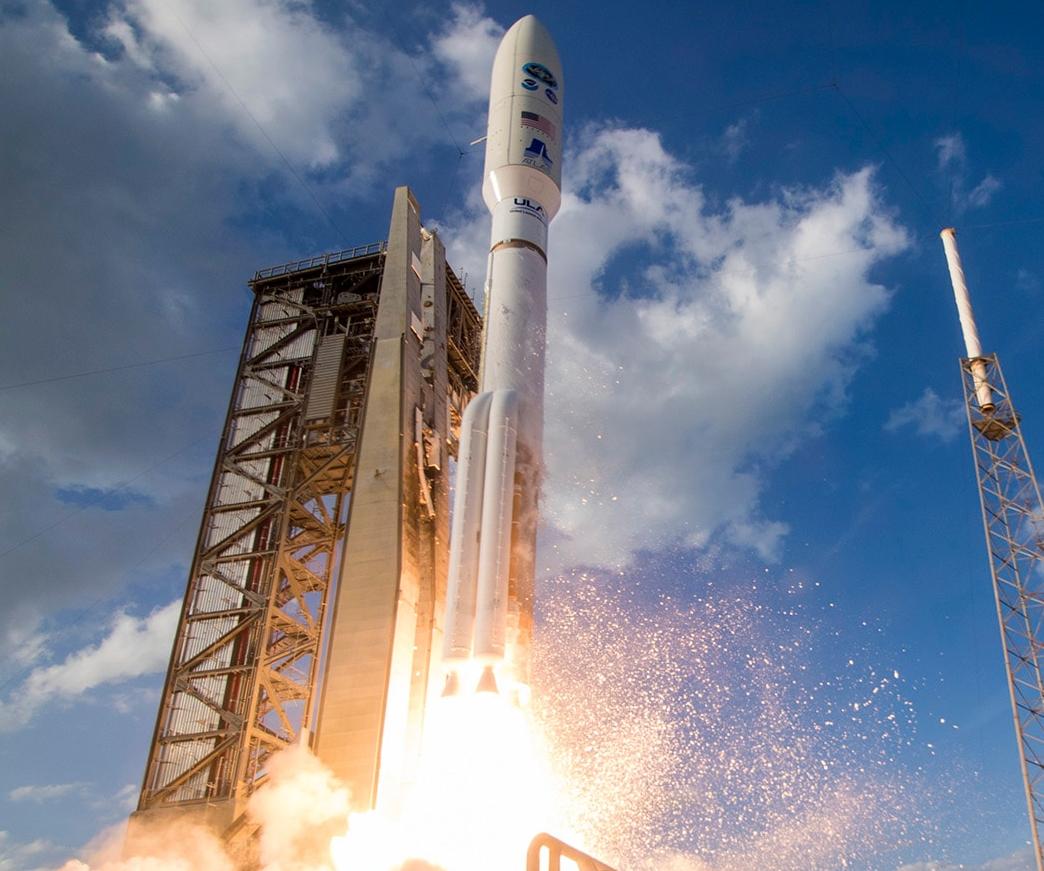 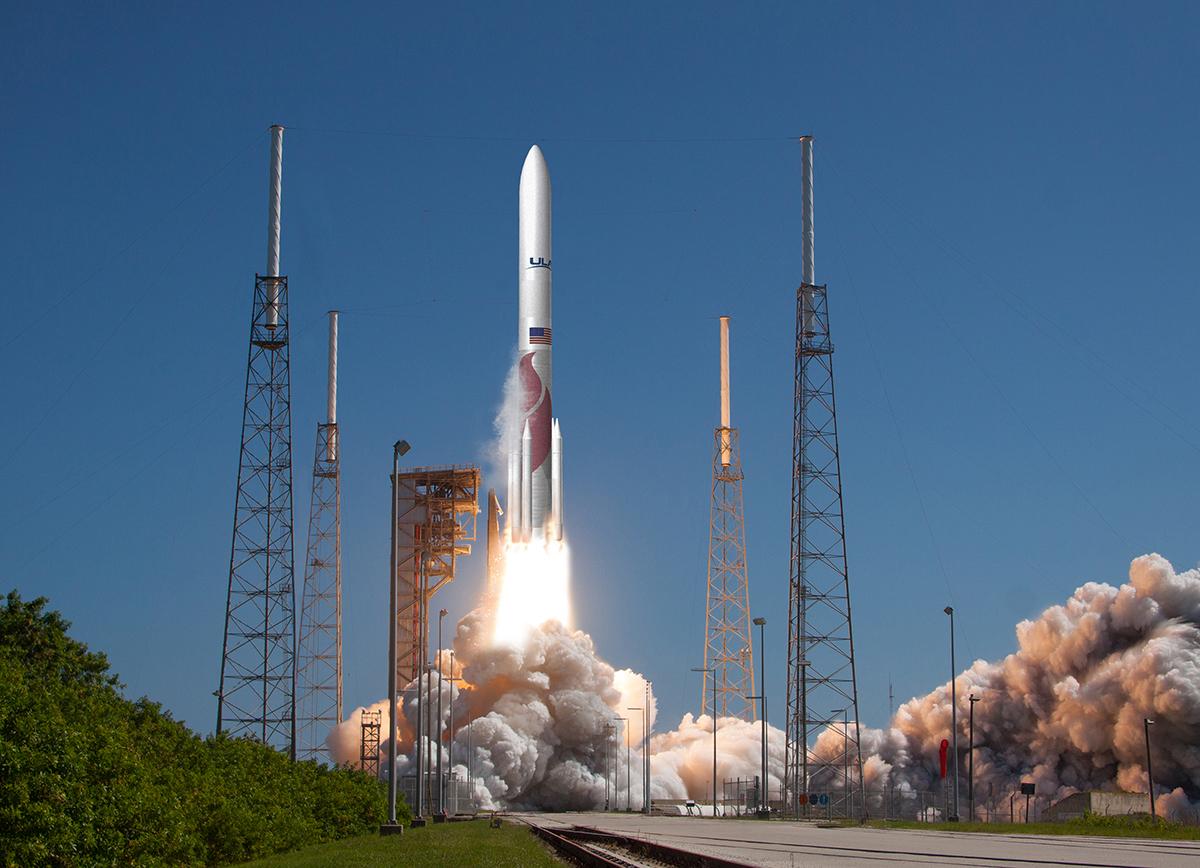 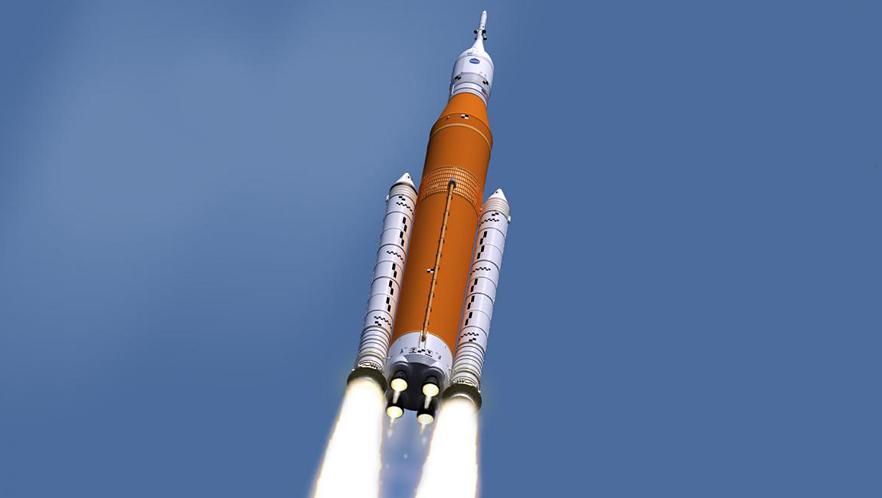