Aerojet Rocketdyne Celebrates Its Role on Historic Apollo 11 Mission; Return to Moon and Beyond 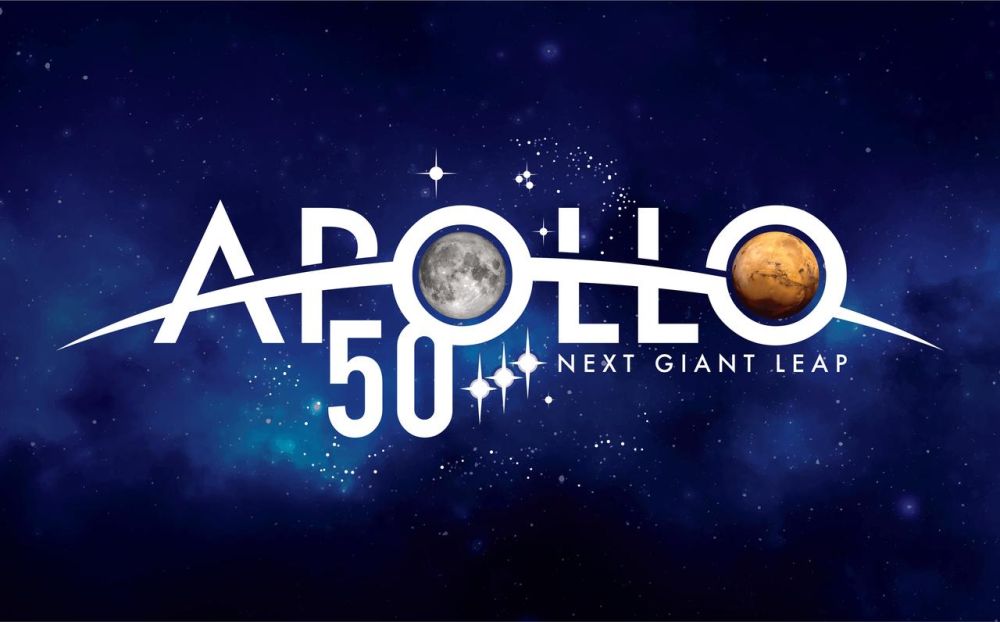 July 20, 2019 marks the 50th Anniversary of the historic mission to land humans on the moon. On July 16, 1969 a Saturn V rocket powered by five Aerojet Rocketdyne F-1 engines, sent the Apollo 11 mission hurtling toward the Moon. Four days later, Neil Armstrong and Buzz Aldrin became the first humans to step foot on the Lunar surface; marking the occasion with Armstrong’s famous words: “One small step for man, one giant leap for mankind.”

From the small bipropellant R4-D engines on the lunar lander, to the mighty F-1 and J-2 engines on the Saturn V, Aerojet Rocketdyne powered the Apollo missions every step of the way. 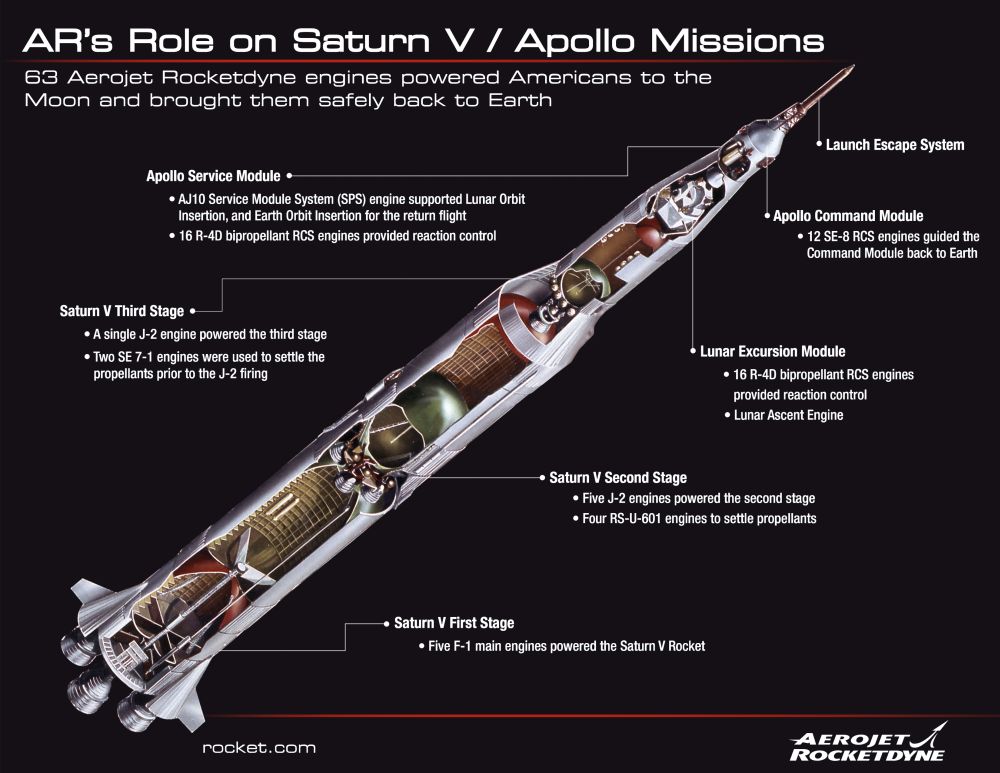 Infographic on the role Aerojet Rocketdyne played supporting the Apollo 11 mission. Click the image to enlarge.

On July 17, 2019 at 10am CT, we chatted live with NASA astronaut Lt. Gen. Tom Stafford to celebrate the 50th anniversary.

The Apollo 11 program not only inspired generations of Americans to look to the stars, but also encouraged generations of families to join the space business.  Meet the Fordyce family at Aerojet Rocketdyne’s Canoga Park facility.

Pictured from left to right in front of the F-1 engine at Aerojet Rocketdyne’s Canoga Park facility: Kyle Fordyce,
his son Shaun, Jason Fordyce and Mike Fordyce. Click the image to enlarge.

This family encapsulates the past, present and future of rocket science.  It all started with their father and grandfather, DeLyle (a.k.a. Beezie) Fordyce, the father of Mike Fordyce, and grandfather of Jason Fordyce and Kyle Fordyce.

Beezie began his career with the company in the early 1960s and supported most of the Apollo program missions. He was heavily involved in manufacturing the J-2 engines that we used as second and third stage engines on the Saturn V vehicle.  His son, Mike Fordyce, recalls hearing the engines being tested at Santa Susanna Field Lab during the 1960s.

Mike joined the company in 1990 and has worked on several programs throughout his career - most notably on the International Space Station program.

“Growing up I was proud that my father and grandfather worked at Aerojet Rocketdyne supporting hardware that went to space,” said Aerojet Rocketdyne propulsion product specialist Kyle Fordyce. They inspired me to reach for the stars and follow in their footsteps, and I hope to inspire my son to continue the legacy.”

Recently, Kyle’s son Shaun attended the Open House at Aerojet Rocketdyne’s Los Angeles facility and is now inspired to work for the company. He’ll probably start at the company around 2040, making him a fourth generation employee. 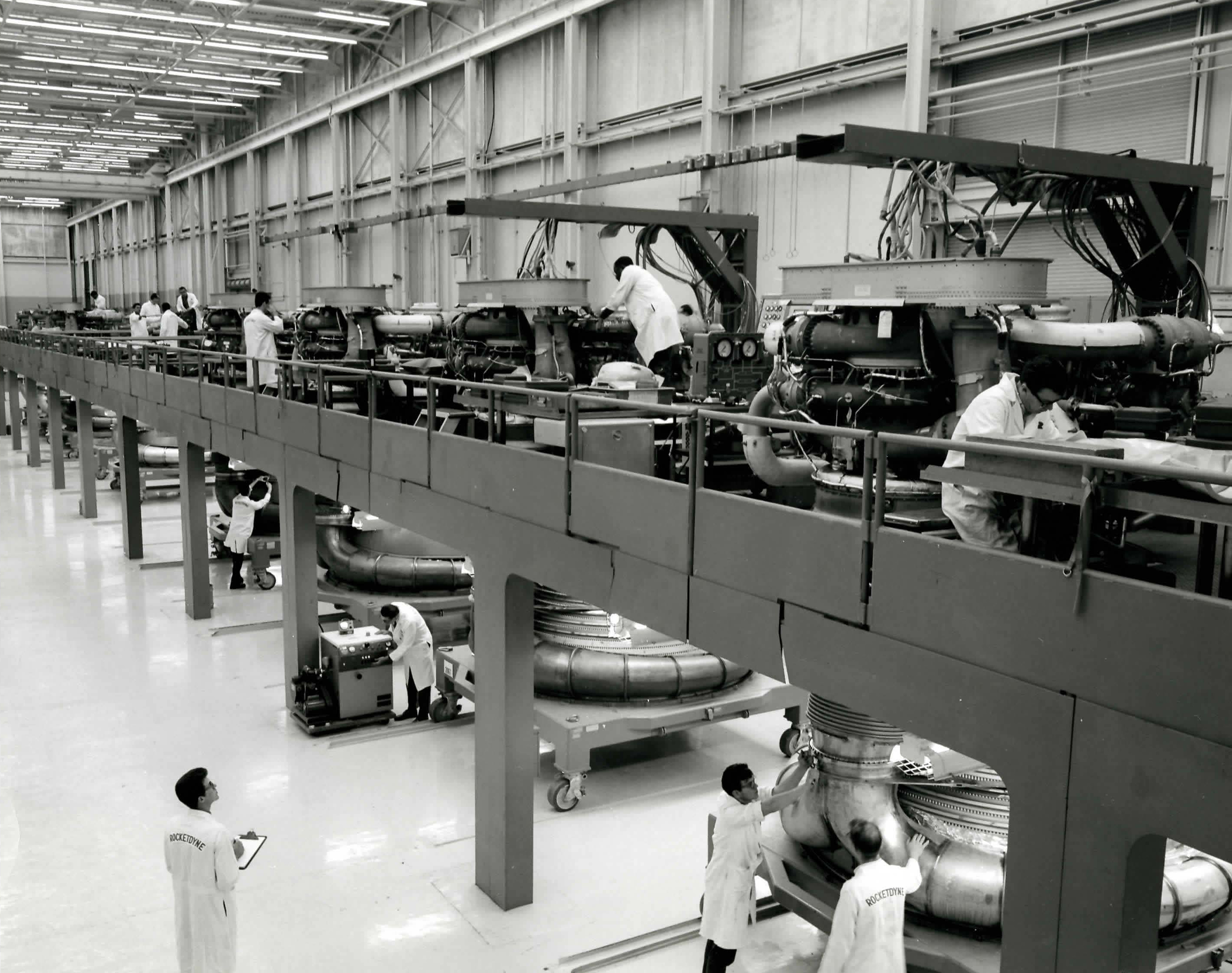